Travelling the 10.3 mile Larkin State Park Trail takes one back to the great railroad days of the late 1800s and early 1900s. It follows an old railroad trail through the four towns of Middlebury, Naugatuck, Oxford and Southbury.

In 1880 the New York and New England Railroad began construction of this line to connect western Connecticut with eastern New York. Progress was rapid, but not easy. This “Western Extension” included some of the steepest grades in Connecticut reaching a maximum of three percent, or three feet of rise for every 100 feet of distance.

As the line traversed the many valleys and low spots, construction of multiple trestles was necessary. The largest were optimistically built two tracks wide and were initially framed with wooden beams. Through the railroad ties and down through these beams cinders passed and piled up around the trestles. Ultimately fine fill and riprap were added covering all the wooden supports. This decreased both maintenance of the wooden timbers, which was imported Georgia pine, and the potential for trestle fires.

Challenges of both rock and swamp had to be met. Heavy equipment of the day such as steam derricks and steam drilling quickened the work through the many rock cuts. Getting past Towantic Swamp/Pond necessitated a piling 500 feet long using 1,000 linear feet of fill. As work progressed, the rail line was fenced on both sides with four and a half foot high barbed wire to keep cattle and horses off the track.

who were paid $1.35 per day for their labor. During construction, temporary camps for the men were erected along the rail path. A remarkable woman, whom the local residents referred to as “Railroad Mary”, supervised the encampments. She was responsible for the general cleanliness and orderliness of these mobile tent dormitories. “Mary” dealt daily with the rough and tumble antics of the rail men, of which there was plenty.

When it opened in July of 1881, the route boasted the only direct passenger and freight service from Waterbury to Brewster, New York. The rail way was used by a wide variety of people for a wide variety of purposes. An early morning east bound train picked up milk and took it to Waterbury; students travelled to Danbury Normal school, now Western Connecticut State University, and people going to fish the Housatonic River at Sandy Hook were among the patrons of the line. The heaviest passenger use occurred during the Danbury Fair when extra cars were added to handle the crowds – and when you could travel from Waterbury to the fairgrounds for 90 cents.

Through the years the prosperity of the rail line ebbed and flowed, but by 1931 passenger service had run its course. Fifty years after it began, it was discontinued. Freight traffic, including the regular milk trains, hung on through the 1930s but finally fell victim to the depression. The line was abandoned in 1939.

In 1943, four years after the abandonment, a 10.3 mile section was purchased and gifted to the State by Dr. Charles L. Larkin. His gift was for the express purposes of establishing a state park and bridle trail – recreation for the very animals the railroads worked so hard to keep off the tracks 60 years earlier.

Today, although the railway is silent and the tracks are gone, the Larkin Trail, as it was historically, is open to a variety of users. Though summer finds it heavily shaded with lush vegetation, the laborious work of the immigrant laborers remains a remarkable feature of this quiet corridor. As seen on the map, the park meanders in its avoidance of hillsides and wetlands, both of which abound in this western part of the state. The trail surface varies in its makeup from sand, packed dirt and cobbles, to the original ballast and cinders while still some other areas are wet with stream flow in some seasons.

But mostly, today the forested trail takes you, whether by horseback, bicycle or foot, along a special scenic stretch of unique landscape. The trail is neighbored by extensive deciduous woodlands, small horse farms, open water ponds, quiet wetlands and stream-side passages as it stretches from Kettletown Road in Southbury to North Church Street (Route 63) in Naugatuck.

In the autumn, with the leaf fall, the viewscapes expand. During the snowiest weather the trail is ideal for cross country skiing, but whether by ski or on foot, you will note the rocks that seep moisture in the warmer months now freeze delightfully to the rock faces when cold settles in.

And any time of year, this special reminder of Connecticut’s past provides a tranquil get away for everyone who wishes to enjoy its serenity.

Things to do here: 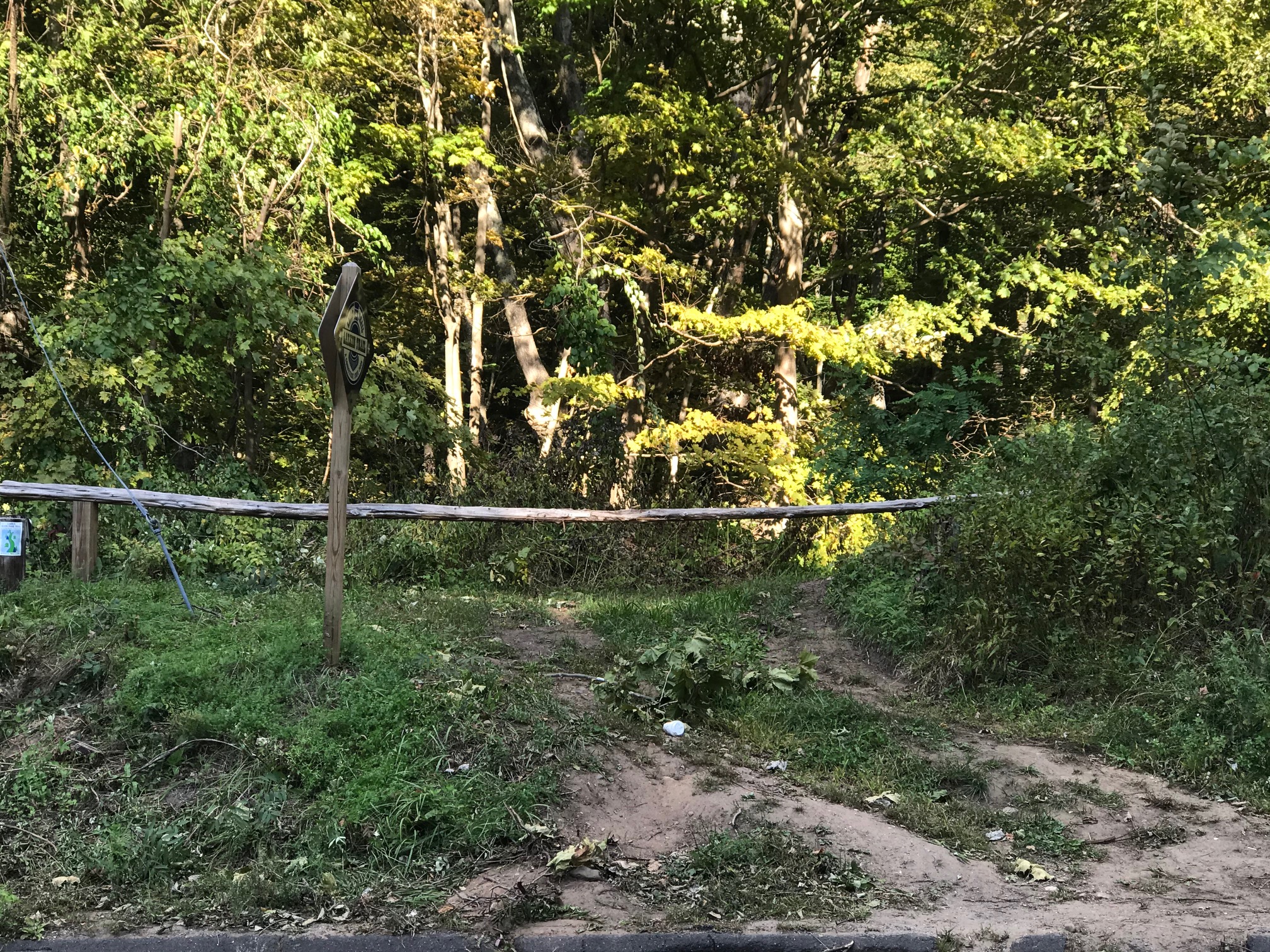 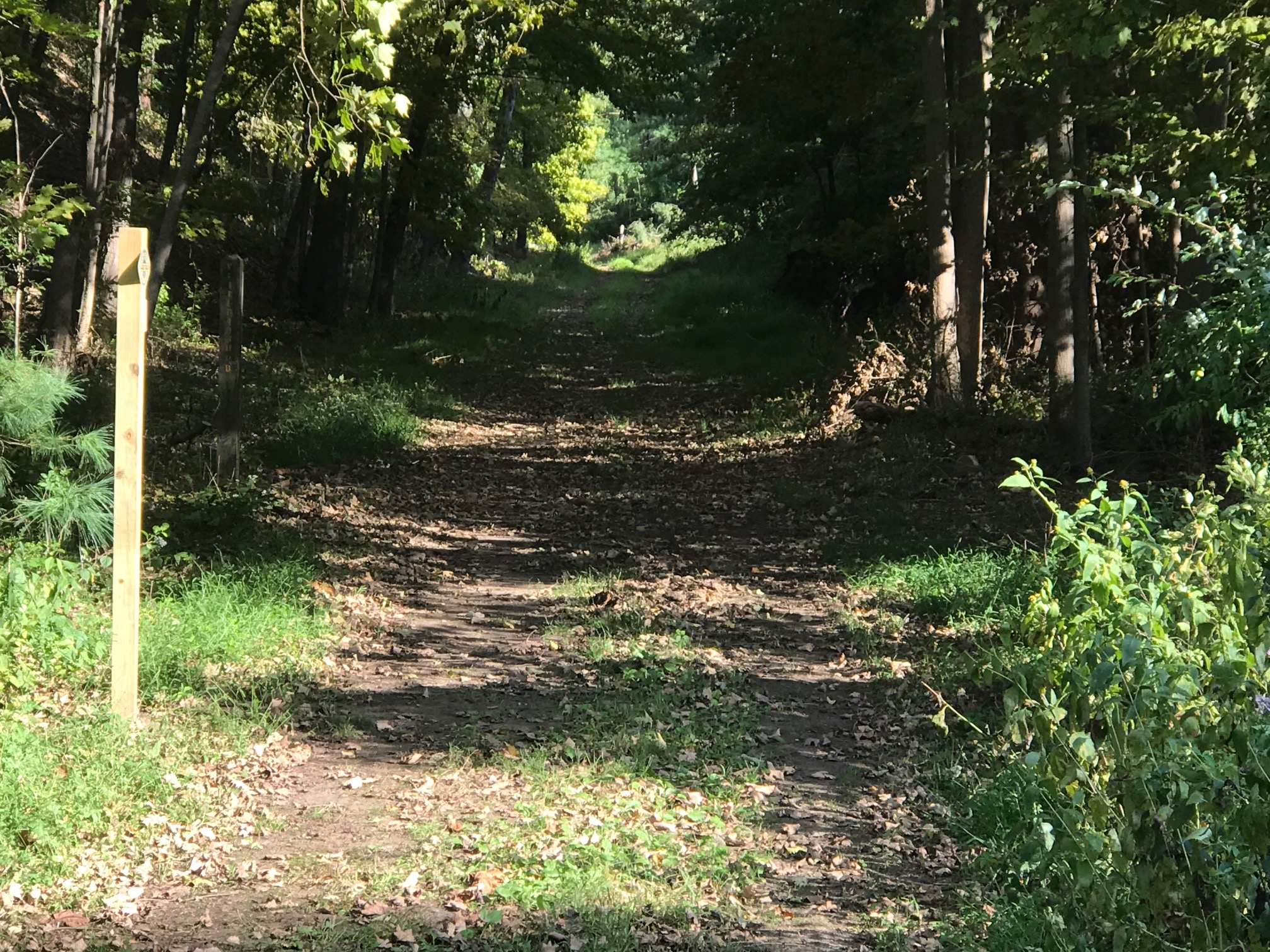 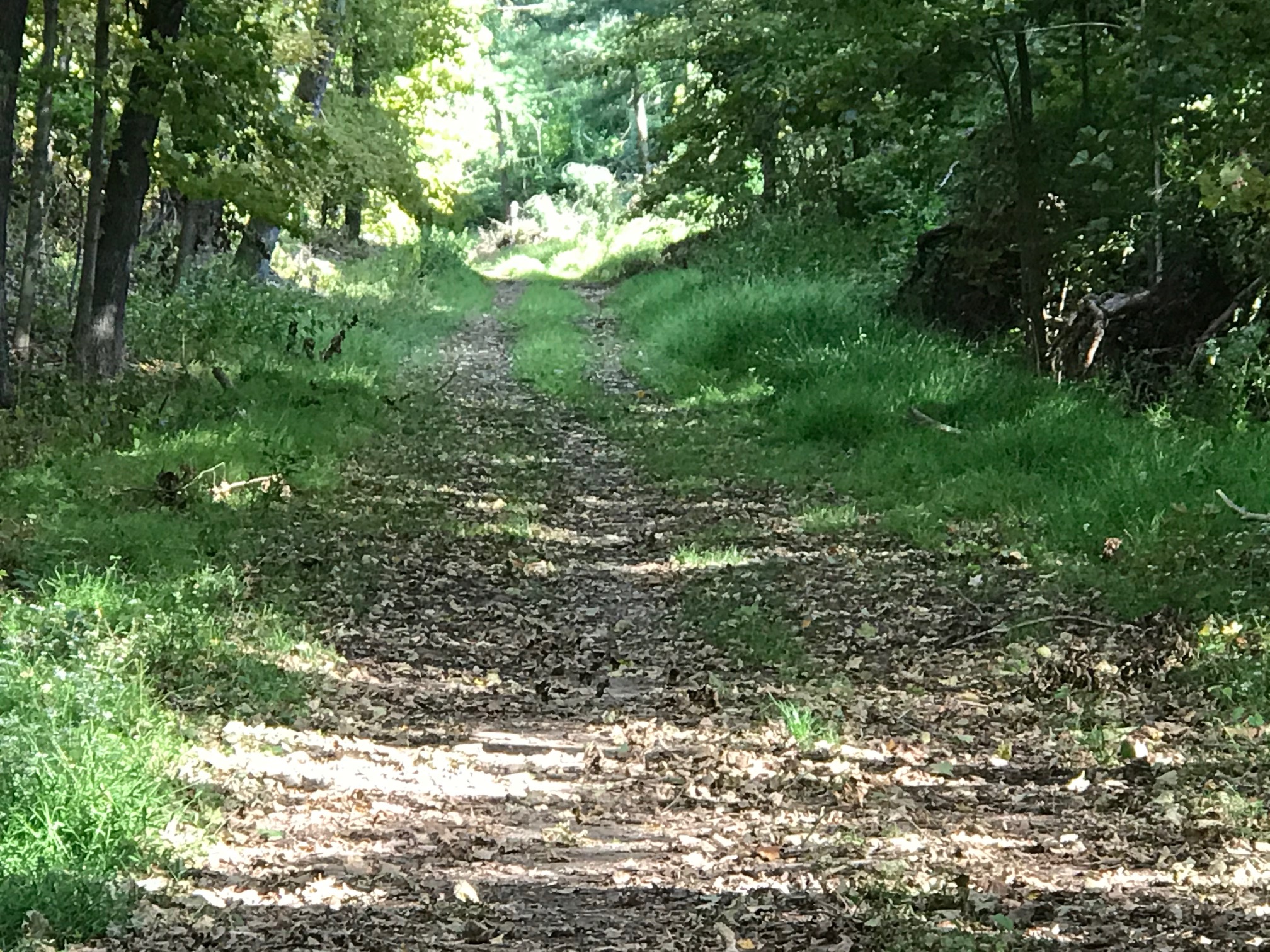 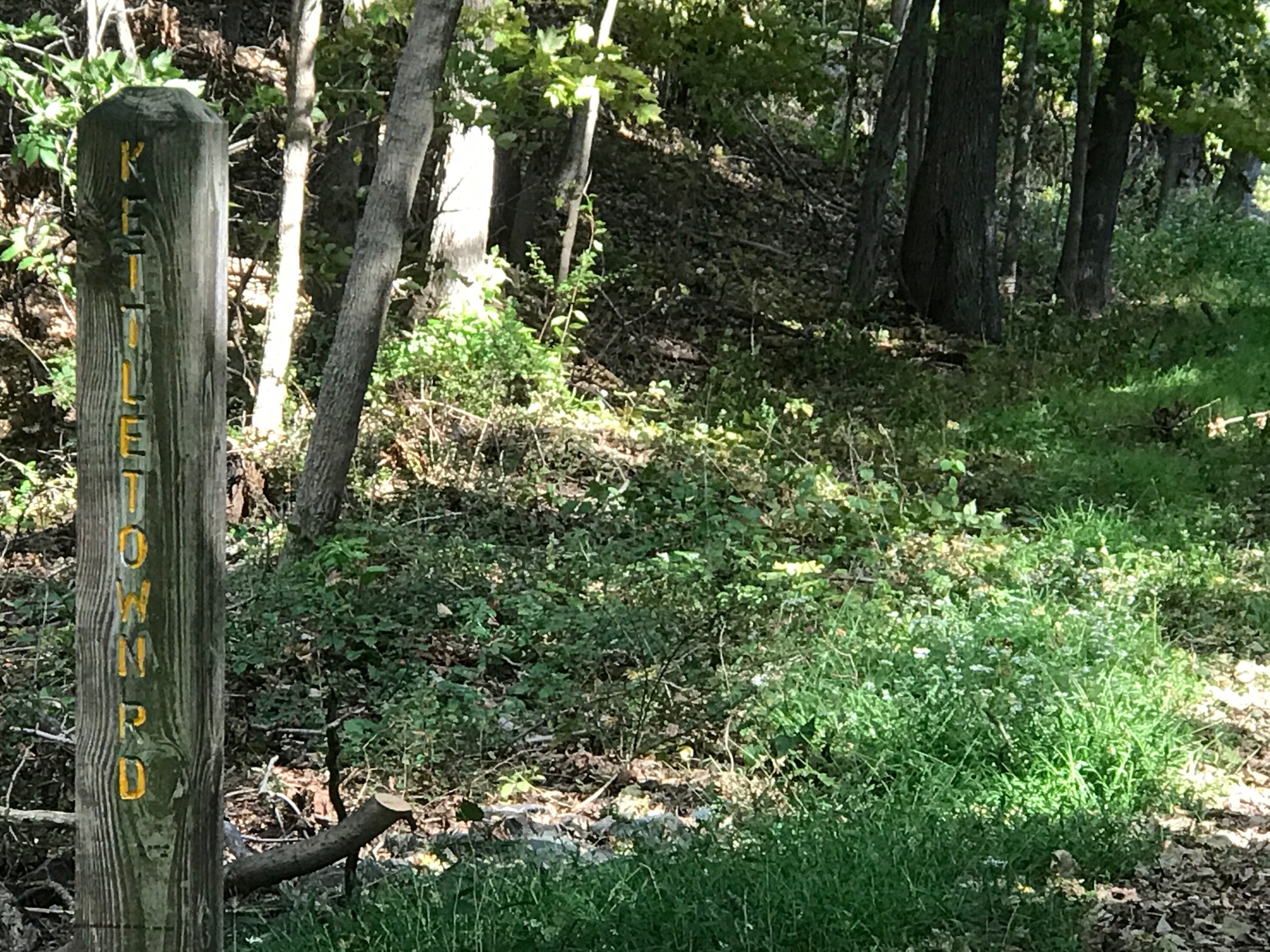 The trail crosses Southbury at 3 points. The Kettletown Road intersection is shown on the map.

There are two parking areas in Southbury:

– Where the trail intersects with Strongtown Road/Route 188.